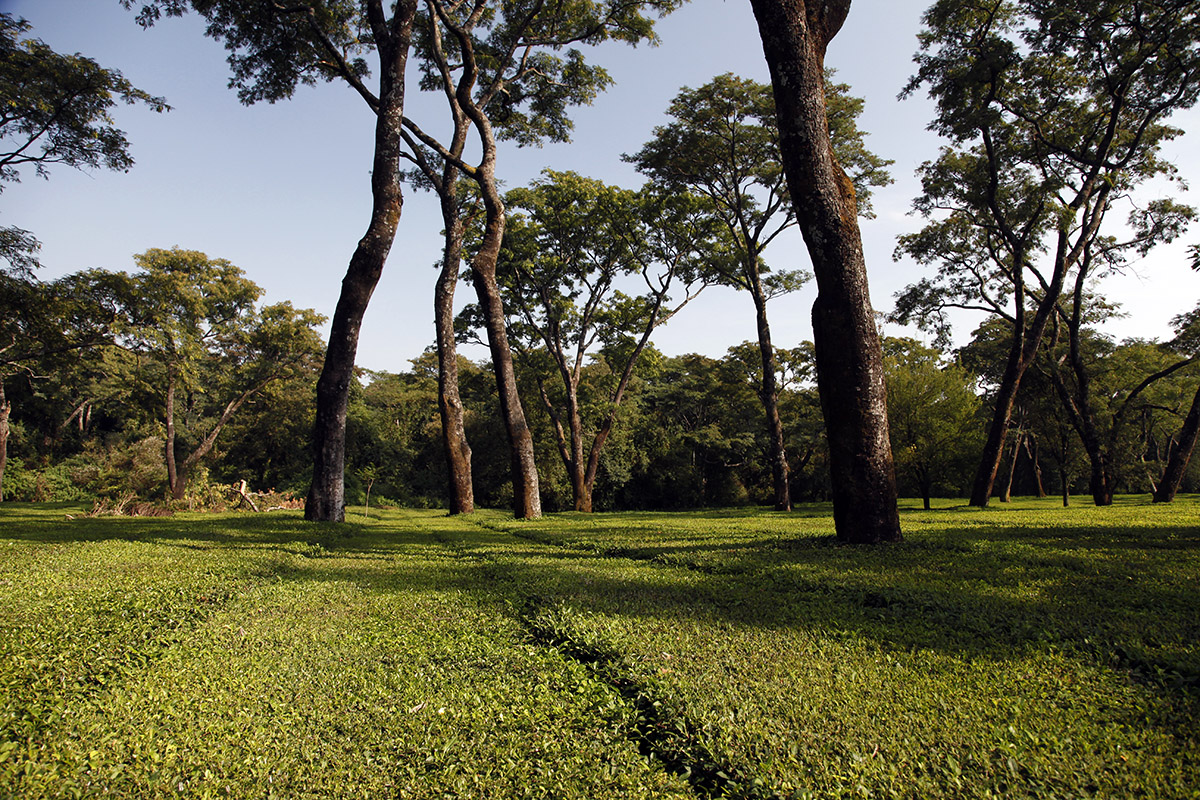 Today I’m taking you to Kangra Valley, which lies between the states of Punjab and Kashmir, in India. The British established tea plantations there in the second half of the 19th century.

In 1905, a terrible earthquake devastated the estates, and our British friends abandoned production, fearing that the earth would open up again. More than a century later, the same plantations are thriving. The tea harvested there has improved significantly over the years, and there has been no major earthquake since.

I’m on my way to Dharamsala, Palampur and Baijnath, three towns in Himachal Pradesh (India). I haven’t visited this tea-producing region, near Kashmir, for 12 years. The plantations in this…

It was the British who introduced and organised tea growing in India. They created large tea plantations called tea estates. Keen to retain the comforts of home, they built charming, typically…

When the British were in charge of tea production they created vast estates and put in place systems to manufacture large quantities of tea. On each estate they built a…

This week, the Margaret’s Hope garden celebrates its 150th anniversary, and I am invited to the event. It’s an opportunity for me to remind you that tea was only introduced…