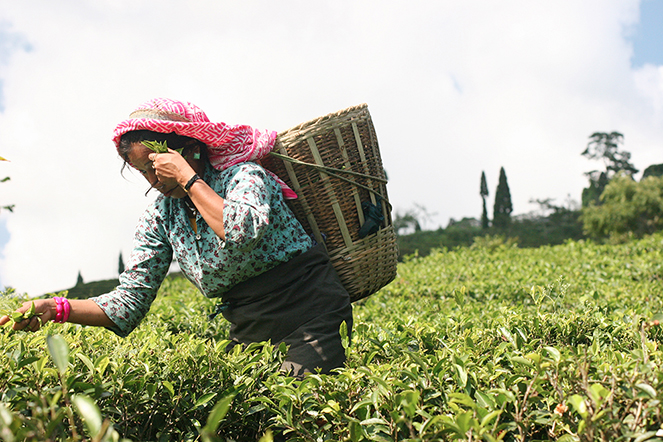 This week, the Margaret’s Hope garden celebrates its 150th anniversary, and I am invited to the event. It’s an opportunity for me to remind you that tea was only introduced to India very late, in the mid-19th century. It was the British who set up the tea plantations in the country, after stealing the seeds of tea plants from China.

The Margaret’s Hope garden is one of the best known in Darjeeling. Its reputation is justified by the quality of its teas and also because, from time to time, this…

Margaret’s Hope has one of the best reputations among Darjeeling gardens. It has built this recognition mainly on its second flush teas, those harvested from mid May to mid June….

At the moment I’m tasting some delicious teas from Darjeeling. The autumn harvest (third flush) is early, and I have just chosen a Phuguri DJ168 as well as a Margaret’s…