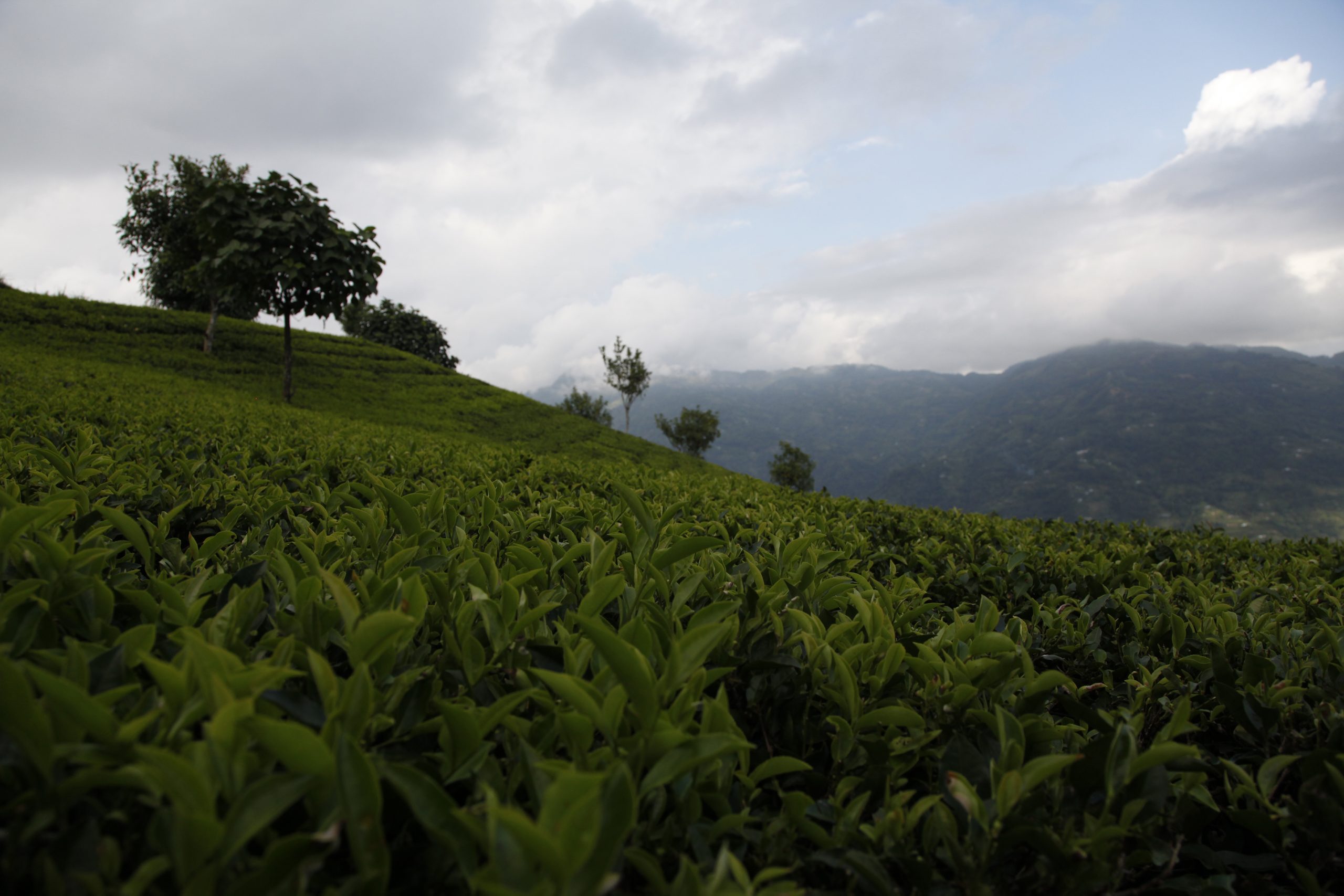 The terrible weather in India and the Himalayan regions has caused many casualties and considerable damage, and has had severe consequences in several tea regions including the Darjeeling district and the eastern valleys of Nepal. Southern India was not spared. The devastation was caused by violent rains that led to landslides and tore up roads and bridges, on top of human activities ranging from deforestation to the construction of dams and unchecked urban expansion.

We should pay more attention to our planet and think of future generations with greater compassion at all times and in everything we do.

For those so inclined, I suggest taking some time today to make yourself a delicious cup of tea from Darjeeling or Nepal, to drink it while contemplating a beautiful landscape, for example, and to think of our friends.

Indian tea producers are complaining about unfair competition from Nepal, and I don’t buy their argument. They don’t complain that Japan, China and other countries produce tea, they have to…

In some regions of the world, tea plucking is only done by women, while men are responsible for other jobs. It’s the case in India and central Sri Lanka, where men employed on the plantations tend…

Flowers and seeds are all very well, but they’re not enough to make tea, which requires delicate care, patience, observation and constant attention. It’s a bit like love. And a…

As I was mentioning it in a previous post, tea requires delicate care. Tea plants appreciate a bit of shade, especially if the sun is strong. In the hottest regions, trees…