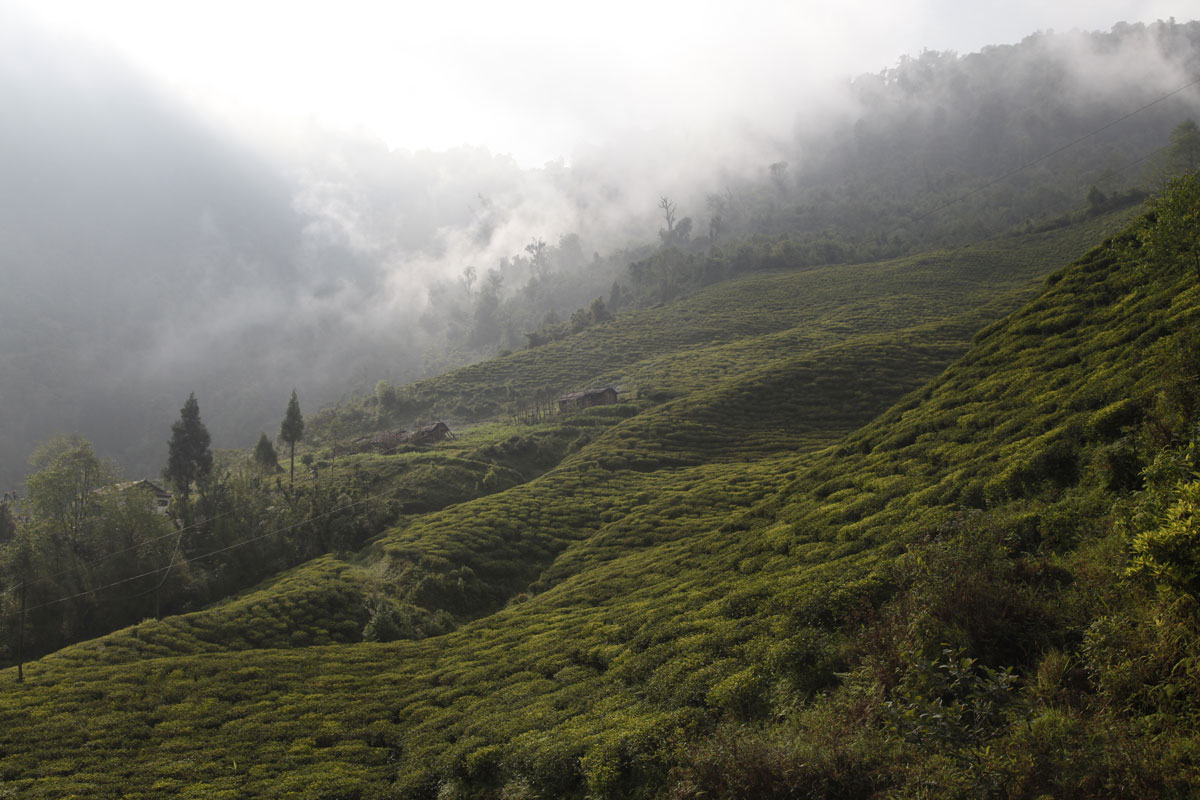 Indian tea producers are complaining about unfair competition from Nepal, and I don’t buy their argument. They don’t complain that Japan, China and other countries produce tea, they have to deal with it. But with Nepal, India is behaving as if it could put pressure on this country, which has no access to the sea, to impose conditions, make it pay taxes, and in this way prevent it from exporting its tea. Nepal is a particularly poor country which buys most of its consumer goods from India, and is therefore dependant on India to a certain extent. India is using this to its advantage. Among the complaints levelled by Indian producers, particularly those in Darjeeling, is that Nepalese teas create unfair competition for Darjeelings. But to my mind, Nepalese teas have their own character, they are recognisable, they don’t need the prestige of Darjeeling to enjoy success. They offer excellent value for money, much better than Darjeelings, and it is most likely this which is irritating India most. Lastly, and this is a positive thing, Nepal is starting to build a good reputation for itself in tea. This is a great improvement on the dodgy dealings that have been going on for years with certain unscrupulous Darjeeling gardens, who bring in fresh tea leaves from Nepal at low prices, process them in India, and then pass them off as pure Darjeelings!

Due to a way of thinking I don’t share, Darjeeling tea producers fear competition from their Nepalese neighbours. They think the latter are copying them and can sell their teas…

Flowers and seeds are all very well, but they’re not enough to make tea, which requires delicate care, patience, observation and constant attention. It’s a bit like love. And a…

All along the roadsides in India there are many stalls serving delicious spiced tea. The flavour varies according to the mood of the person preparing it and the clientele’s preferences….

The state of Assam (India), the country’s main tea-producing region, is going through a difficult period. Security has been an issue here for years. I don’t want to go into…