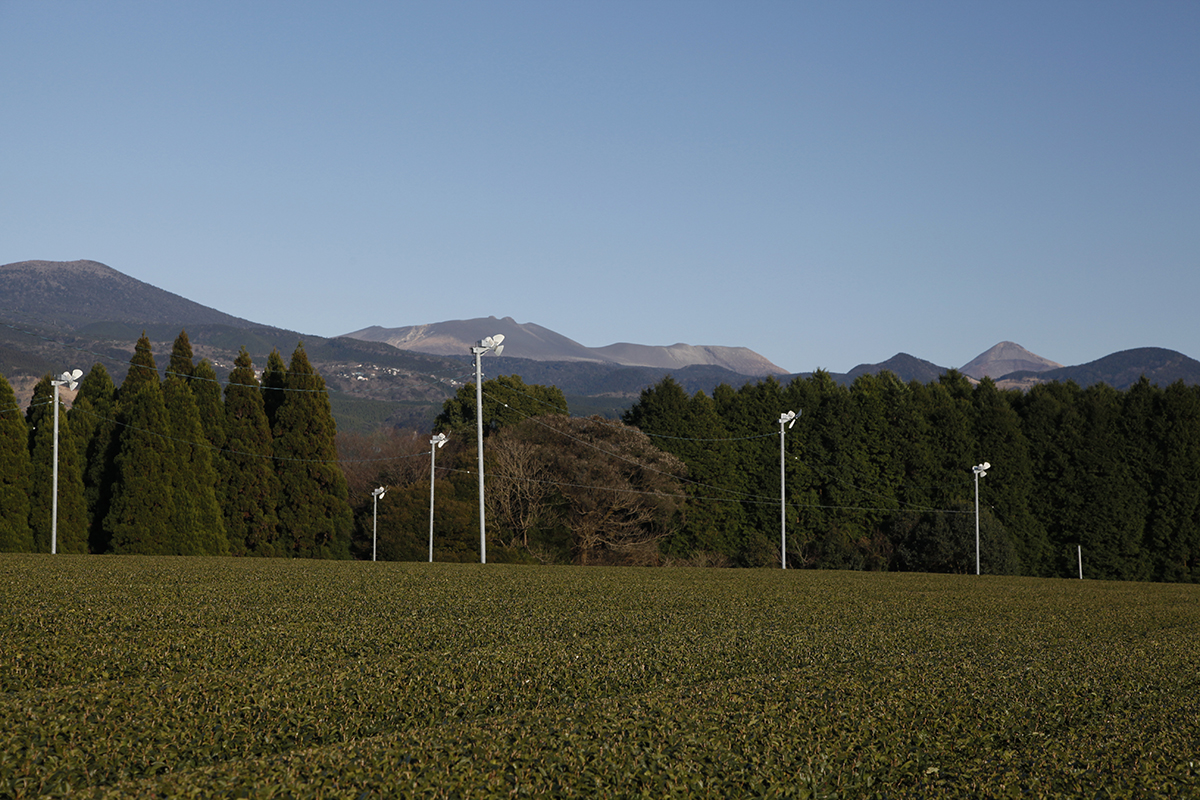 The difference between the climate in the north and south of Japan, combined with the cultivars used in the country, some of which are earlier than others, mean the spring teas vary greatly in terms of when they become available. Traditionally, the well-known Japanese Ichibanchas are picked and processed at the start of May. But with global warming and the new cultivars being used by farmers branching out from the traditional Yabukita, some harvests are taking place earlier in the year. For example, Mr Matsushita’s Shoju, produced using an early tea cultivar grown on the island of Tanegashima, in the south of the archipelago, is already available. It has floral, vegetal and iodine notes. A foretaste of open horizons, and a pure delight.

Here we have, from left to right: B157, P312 and AV2. These are their familiar names. Their full names are as follows: Bannockburn 157, Phoobsering 312 and Ambari Vegetative 2….

To celebrate “déconfinement” in France, I’m taking you to Malawi. I expect not many of you have been to this country in East Africa, and, from my experience, not many…