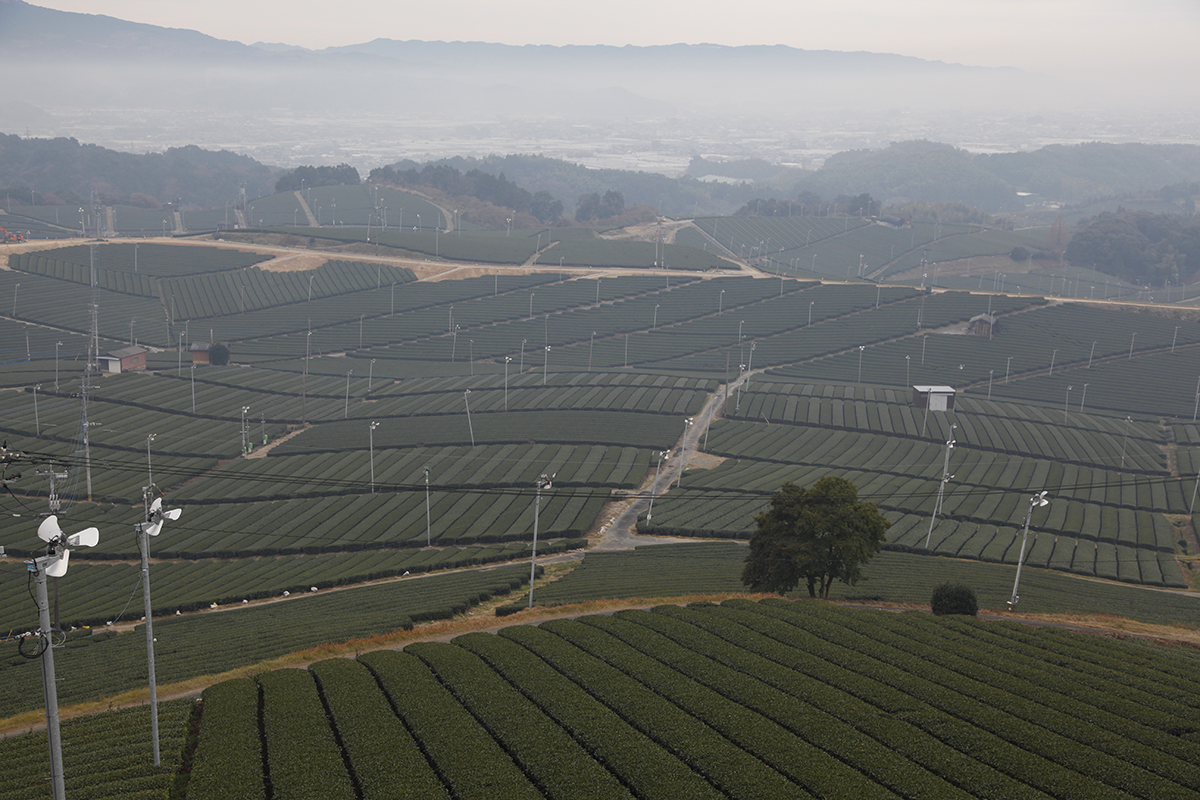 Since the start of May, I’ve been tasting and choosing the best teas of the season from Japan. They’re called Ichibanchas because they’re the first to be harvested in the year. Japanese teas come from the regions of Shizuoka and Uji, and in the south of the archipelago. In the north of the country, the tea plant grown everywhere is Yabukita, whereas in the south, with its warmer climate, less Yabukita is grown. For example, here, near Kagoshima, the Yutaka Midori cultivar dominates, and represents nearly 60% of production.

In the south of Sri Lanka the altitude is low and the vegetation very dense. The tea plantations, which are small in this region, are surrounded by luxuriant vegetation. The…

While all tea plants belong to the camellia family, you know that there are different cultivars within that family. Here in Japan, the tea plant most commonly grown is Yabukita….

There are two ways of growing a new tea plant. You can plant a seed, or a cutting. Here, Rajiv Gupta, grower at the Tumsong Tea Estate, explains how the…