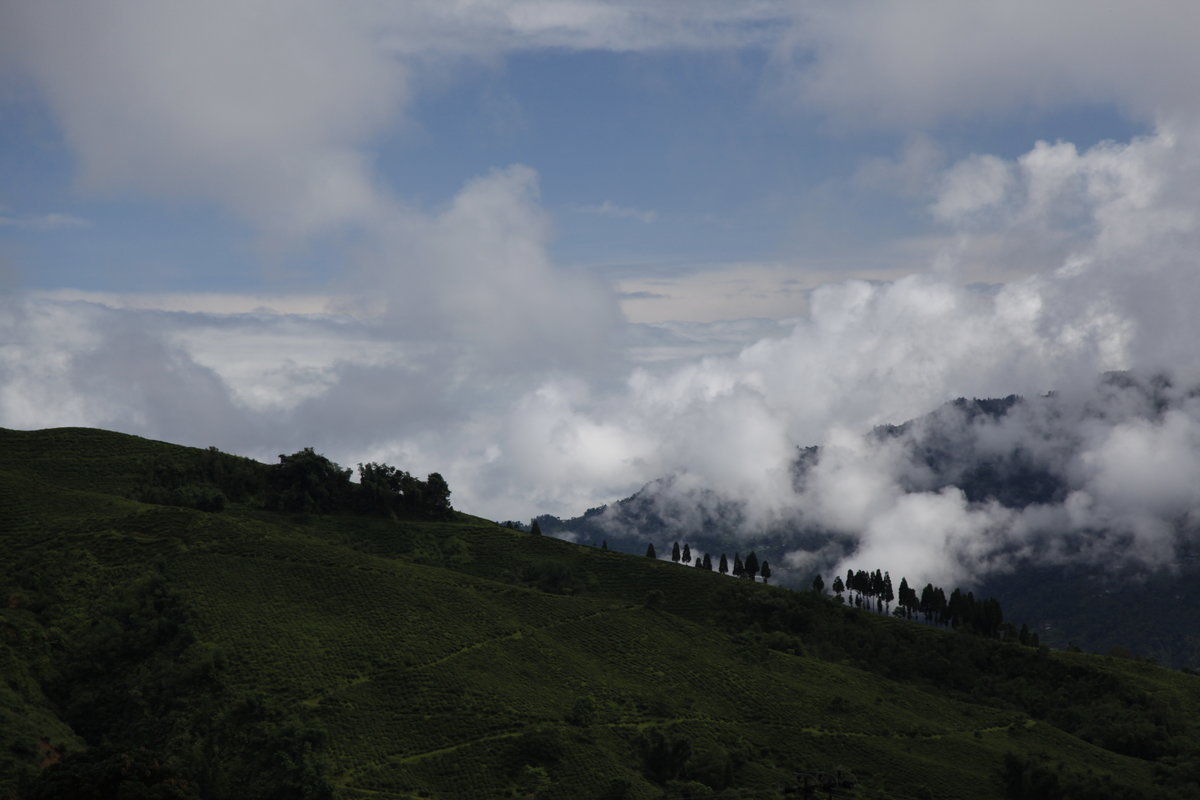 During a recent stay in Ilam Valley, I took the opportunity to meet several Darjeeling planters, and talked with them at length about the situation in the district. This is the latest news I can bring you, as well as a few figures to help you understand. In 2017, 80% of the Darjeeling harvest was lost. Ninety percent of the autumn harvest alone was lost. The separatist leader is now in hiding, and 105 days of strikes have resulted in no concrete gains for the population. They don’t know who will pay for the massive financial losses suffered by the tea plantations, of course, but also by everyone whose business relates to tourism. Then there are the shop-keepers who had to remain closed for more than three months. Throughout this stand-off between the autonomists and the government of Western Bengal, many people who were living in the mountains left to find work elsewhere. Now, 30% of this population have gone, and we don’t know if they will return. And most people who live in the mountains work in the tea fields. Despite this set-back, the herbs that had grown over the tea plants have been pulled up. There’s still a lot of work to do to cut back the bushes, though. Normally they are cut back every four or five years, but this winter, because the plants were left to grow for three months, they must be cut back to form what’s known as the plucking table. This winter pruning will delay next spring’s Darjeelings, which are usually harvested from the beginning of March. Darjeeling’s planters are unanimous in their view that there won’t be any teas in 2018 before around 20th March, and even then, only a few. The harvesting period will be shorter, the quantities smaller, and the prices higher. Another subject all our planters agree on is that if the separatists go on strike again, they will allow the tea plantations to operate normally so that people don’t suffer any more than they have to.

Darjeeling is a place of contrasts right now. Life has resumed throughout the district. Once again, the roads, shops and hotels are open, the tea plantations too. But there is…

Among the most experienced planters in Darjeeling, JD Rai is one of the best. I got to know him when he was in charge of the Margaret’s Hope estate. This…

In this blog, which is celebrating its seventh year, I love to talk about the work I’ve been doing for more than 30 years; my job is my passion. Part…

Tea pluckers work very hard, yet when I meet them in the middle of the fields they greet me with big smiles. They look at me with a happy expression….